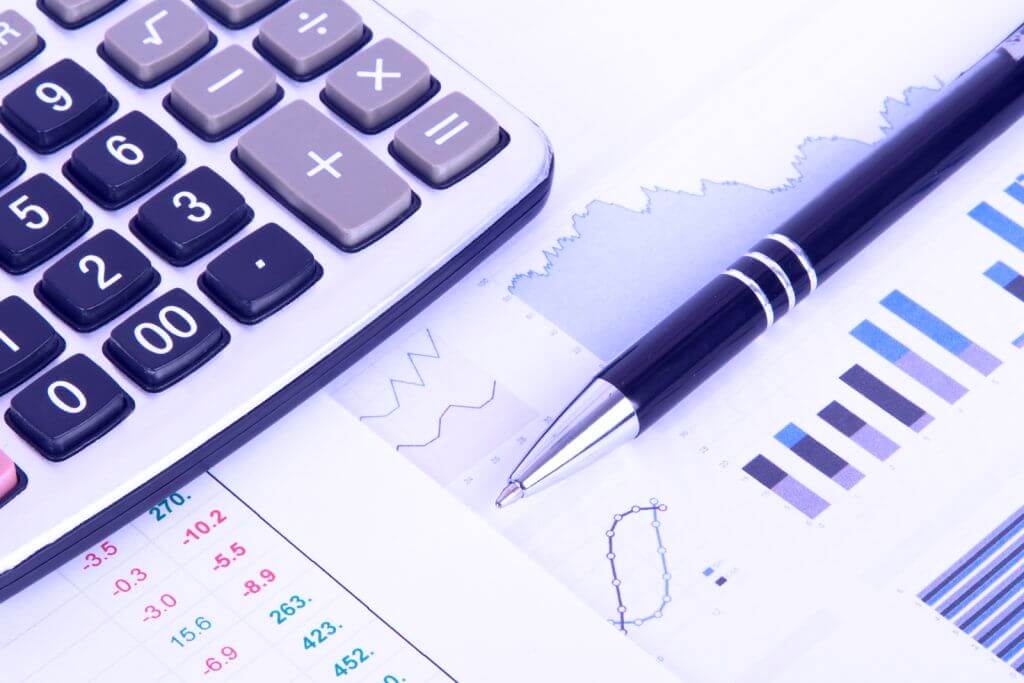 Profitability ratios gauge how profitable a company is. Quite simply put, a company is profitable when the revenue it generates is higher than the sum of its expenses. There are different levels at which the company can be profitable or unprofitable, and they are all displayed on the Income statement. This will be a good place to briefly re-cap its structure.

The income statement takes stock of a company’s day-to-day operations over a period of time. It reviews the firm’s:

Here’s a breakdown of the components in a typical income statement:

Based on that structure, we can calculate two major types of profitability ratios ― margin ratios and return ratios.

In this income statement, you can see three different profit levels (gross profit, EBIT, Net profit). Should the analysis require it, you can add others at whatever levels you deem fit. Profit margins simply divide profit by revenue. The three most important metrics are ― Gross profit margin, EBIT margin, and Net profit margin.

Gross profit margin looks at the company’s profitability of production. It helps us understand whether the business sells its products at prices higher than what they cost. The higher the gross margin, the more money there is to cover other costs and to profit:

Keep in mind that direct costs comprise the costs of the goods that have been sold (COGS) and do not include the ones that have been produced and warehoused (inventory). It is very rare to see negative margins at this level ― if the produced items cost more than what people are willing to pay for them, then the business is a non-starter.

Operating profit margin (a.k.a. EBIT margin) is another useful ratio to consider. It examines the profitability of the business model. To make better sense of the measure, you should remember that EBIT stands for earnings before interest and taxes. So, this ratio tells us if a business model is profitable once all the costs of production and costs of running the business have been accounted for:

The higher the operating margin, the more profit there is to cover financing obligations and, after taxes are paid, to reinvest in the business and to distribute dividends back to its owners.

This is the part where economies of scale make a difference. Operational costs are not directly related to sales. If the business is efficiently run and organized, operational costs per item sold should dwindle as soon as production and sales expand. Note that the item “other net income” in the income statement is below the EBIT line. As such, its costs are not part of the business model and so should not influence operating profit.

Net profit margin considers the profitability of the business as a whole. It answers the question, “Is the business profitable once all the costs have been taken into account?” Net income is what shareholders believe to be their “return”:

The higher the net margin, the more there is to reinvest and return to shareholders.

The key differences between EBIT and Net Profit are:

Other profit margins may include:

EBITDA/Revenue looks at Earnings Before Interest Tax Depreciation & Amortization and is used as a proxy to net cash flow from operations.

EBT/EBIT considers the company’s tax burden and is a prominent part of DuPont analysis.

In fact, one can use any combination of revenue minus costs to come at a profit margin, depending on the industry and purpose of the analysis.

Apart from “margin” metrics, there are some “return” multiples that also fall into the profitability group. As a rule, we compute them by dividing a given profitability indicator by the amount of invested funds, most commonly the total assets of a company.

Return ratios consider the amount of profit a company made relative to the funds invested in the business. While profit is available in the income statement, investments made should come from the balance sheet. A key thing to understand here is that, while the income statement encompasses activities within a period of time, the balance sheet only provides a snapshot of a company’s assets, liabilities, and equity on a single day of the year.

Therefore, the right way to calculate ratios that mix numbers from the income statement and the balance sheet is to use balance sheet averages. Normally, we do that by taking the sum of assets in two consecutive years and divide it by two:

The two return ratios universally used by financial analysts are:

Oftentimes, ROA is quoted with EBIT instead of net profit. We call this ratio Operating ROA. This makes sense ― by looking at the return on all assets, we disregard the financing structure and hence financing expenses of a company. So, we can use EBIT, because the main difference between EBIT and Net Profit comes from the interest expense. And that is a function of the financing structure.

Return on Equity (ROE), on the other hand, considers the amount of return the company made to its owners. It simply calculates how much profit the firm made relative to its shareholders’ invested capital. The higher the ROE, the more profit there is to either reinvest in the business or to pay dividends. From an investor’s perspective, this is one of the most important ratios to examine:

In practice, the Return on Equity is an important assessment tool frequently used as a starting point in financial analysis. It is indicative of the firm’s overall performance. Below average ratios usually mean that the equity capital invested does not generate sufficient profits, or at least not so much, as compared to other peer companies. That’s why equity investors follow this metric closely.

To identify potential issues, the Return on Equity indicator can be further decomposed into individual components, using the so-called DuPont Framework.

Profitability ratios measure the ability of an organization to make a profit. Evaluating a firm’s outlook, however, requires more than just a few margins. In fact, stakeholders are equally interested in gauging the efficiency of profit-making. To do that, they employ another analytical tool in conjunction ― that is activity ratios or efficiency ratios.

We recommend you explore activity ratios next!

If you want to find out how to calculate these ratios in Excel, take a look at our profitability ratios model. 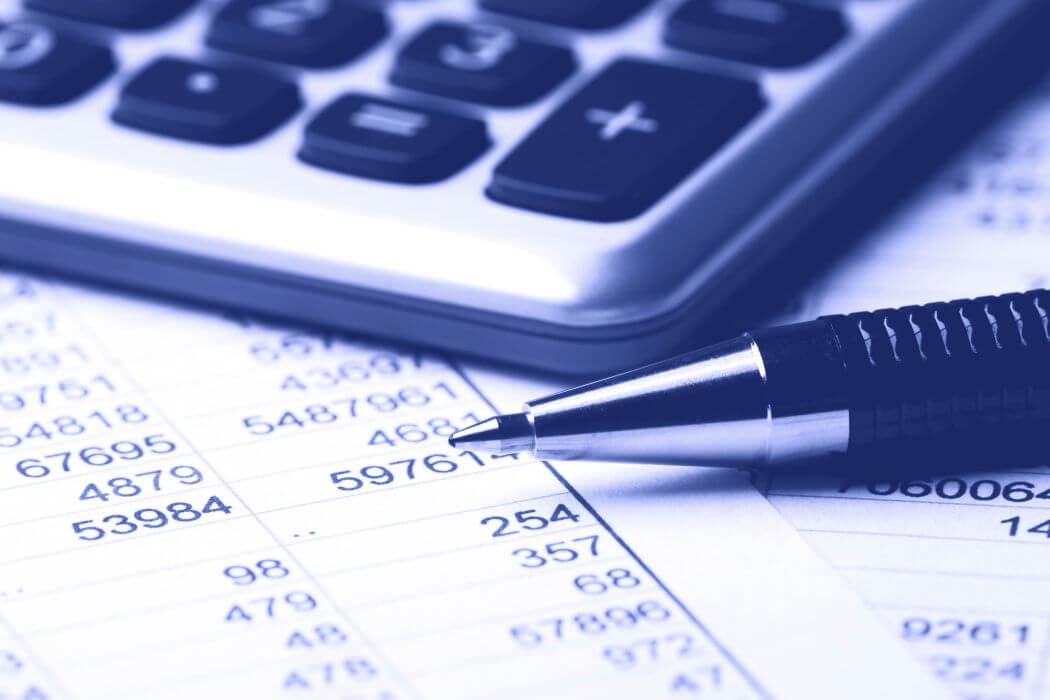