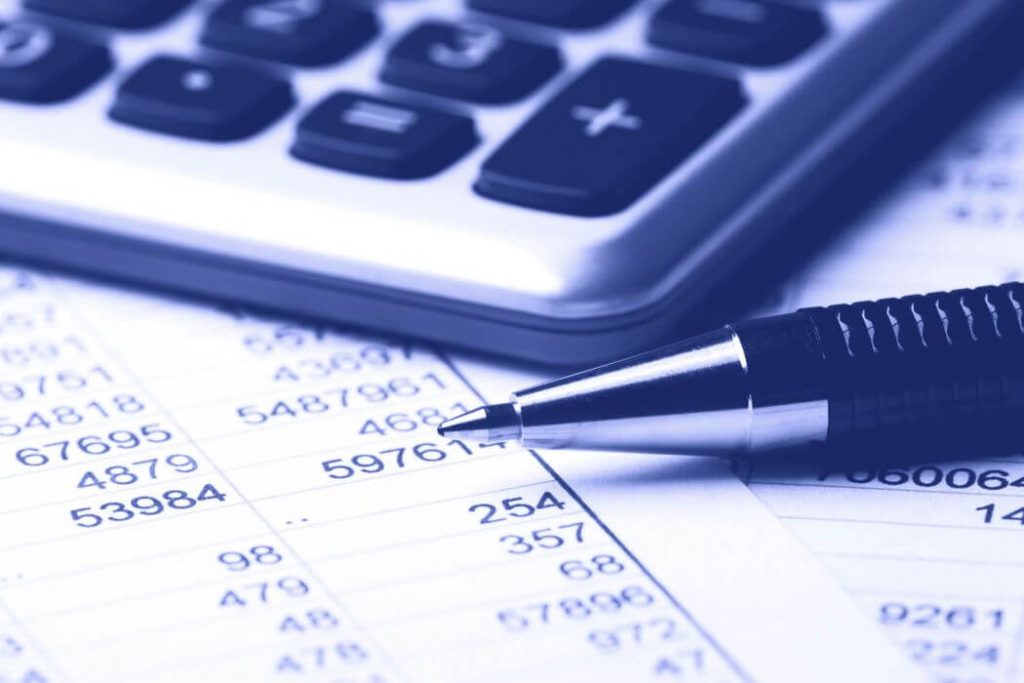 Liquidity refers to the ability of a company to pay its bills and keep the engines running in the short term. However, supreme liquidity management does not guarantee long-term survival. An organization may be exquisitely capable of managing its cash in- and out-flows but still become vulnerable because of its excessive debt load. That’s why analysts often consider a firm’s solvency, which shows the ability of a business to meet its obligations and survive in the long run. There are two basic questions one should answer to assess whether a firm is capable of servicing its debt:

In that sense, we differentiate between two broad groups of solvency ratios — capital structure and coverage ratios.

Debt-to-Equity measures the proportion of a company’s debt to its equity. It helps us find out how many times the firms’ equity covers its long- and short-term debt. Mind you, this excludes short-term operational obligations, such as trade payables or unearned revenue:

The higher the ratio, the riskier the company would appear, as it will have too much debt to cover by what its owners can put on the table. This is by no means saying that zero debt is the ultimate purpose. On the contrary, debt finance is a tool managers should utilize to expand the business. In fact, the cost of debt is tax-deductible and arguably lower than the cost of equity. Besides, taking on debt to increase the firm’s asset base should increase the return on existing equity.

Debt-to-Capital Ratio is the second capital structure indicator. It estimates the total debt in relation to the firm’s total capital, which includes both debt and equity. This time, we omit operational and tax liabilities. The metric simply tells us what share of the firm’s financing comes from debt:

The higher the ratio, the bigger the share of debt, as opposed to equity financing. This ratio excludes the operational part of the firm’s indebtedness and only deals with the structure of external financing. However, by omitting potentially large accounts such as accounts payable, it may conceal risk. Nevertheless, some analysts still prefer it to debt-to-equity ratio, since it provides a more intuitive insight into the firm’s financing structure.

Debt-to-Assets Ratio is another useful capital structure metric. It examines the actual amount of debt in proportion to total assets. It simply outlines what portion of this company’s assets are owed to external parties, as opposed to owners:

The higher the debt ratio, the more indebted a company is. One should carefully look at the structure of the debt ratio — it includes all liabilities, from bank credits to trade payables, deferred taxes, unearned revenue, wages payable, etc. As a matter of fact, debt is not a problem, as long as the company has sufficient assets to repay the liabilities!

Financial leverage, on the other hand, looks at equity in proportion to total assets. It indicates how many times asset returns will be multiplied for the equity owners:

The higher the company’s leverage, the higher the returns that go to equity owners. At the same time, this suggests high levels of debt. So, leverage is only good up to a point because servicing excessive debt decreases the company’s cash flows and earnings, thus limiting its ability to reinvest in its future growth.

Coverage ratios consider the firms’ income relative to its debt burden and take values from the income statement and the balance sheet. Unlike balance-sheet-only ratios, which look at the company’s liquidation value, coverage ratios gauge its ability to service its debts as a going concern. The three most popular coverage metrics are:

Solvency Ratio assesses the firm solvency by looking at the cash flows it generates as a fraction of its debt burden. It determines whether the company generates enough cash flow relative to its short- and long-term debt:

The higher the ratio, the lower the probability it will default on its obligations. As a general rule of thumb, a ratio above 20% is a good sign, though this would vary across industries.

Interest Coverage, by contrast, examines the ability of a firm to pay the interest on its debt. The interest coverage is also known as the times-interest-earned (TIE) ratio. At its core, it answers the question of how many times the firm’s operating profit can cover its interest expense:

The higher the ratio, the more latitude the firm has to cover its interest. Generally speaking, interest coverage below 1.5 calls into question the ability of an organization to service its interest expense; though, this varies from industry to industry.

Fixed-Charge Coverage considers the ability of the firm to pay its fixed costs. In essence, it tells us how many times the firm’s operating profit can cover its fixed costs. In a way, this ratio is a more conservative iteration of the interest coverage, as it adds more expenses to be covered by EBIT. However, it omits fixed debt payments as well as preferred dividends that do not feature on the income statement.

To have a fair assessment of the company’s ability to service its fixed charges by its operating profit, fixed charges should be added to EBIT in the numerator:

Another way to look at this is to take revenue and subtract all non-fixed charges in the numerator:

The higher the ratio, the more capable a firm is to meet fixed costs in times of falling revenue. This ratio recognizes that when sales drop, costs directly related to sales will also fall correspondingly. However, companies still have fixed costs to cover regardless of their sales volume. In practice, such an analysis can be useful for firms with significant lease obligations, insurance, debt installments, and various others.

Liquidity and solvency ratios are predominantly concerned with a company’s levels of debt. As such, their focus stays on the liabilities of an organization. When it comes to owners’ equity, however, we use valuation ratios instead. Their primary goal is to determine the intrinsic value of a company’s equity.

We recommend you find out more about valuation ratios next!

If you want to find out how to calculate these ratios in Excel, take a look at oursolvency ratios model.