What Is Cash Conversion Cycle? 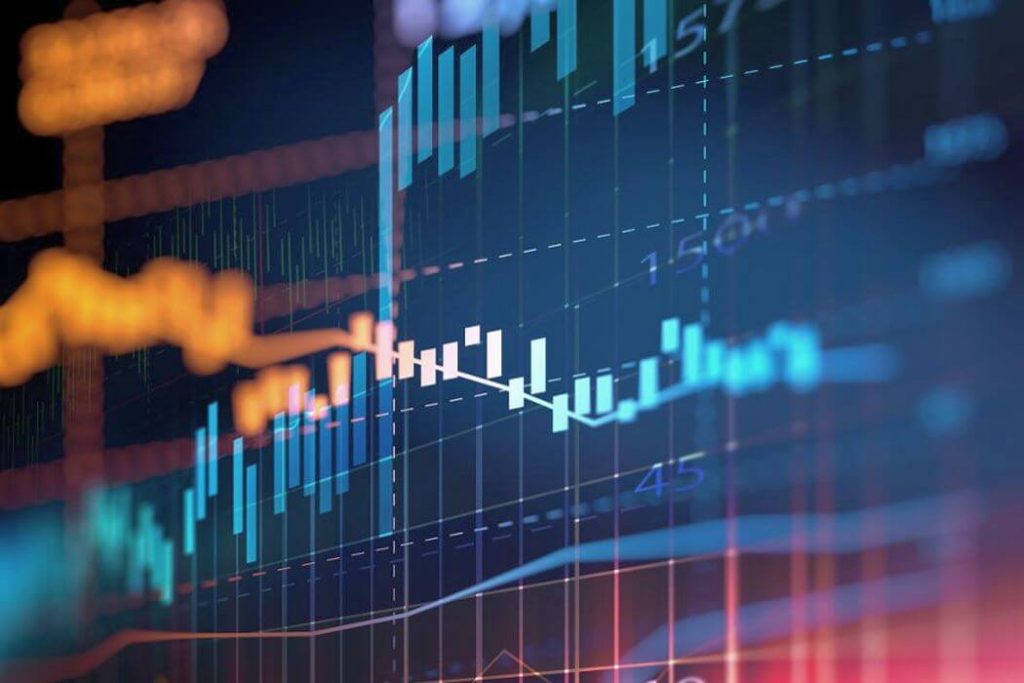 The turnover multiples are rarely found as standalone indicators in ratio analysis. That is because they are normally used to form a preferred set of metrics, known as the “days” or the “days outstanding” ratios, which are much more informative and intuitive to use. And when combined, they provide an excellent insight into the management’s efficiency and working capital constraints of any company.

What Is the Cash Conversion?

The net trade cycle (a.k.a. the cash conversion cycle) is a very revealing cash management metric that is included in every financial analysis. A long trading cycle can quickly become a serious liquidity problem or an impediment to growth. Its utmost importance can be best demonstrated by the practical example below:

Golden Chairs produces hand-made, state-of-the-art office chairs at very reasonable prices. Their strategy is to attract price-conscious customers, and they need to sacrifice their margins for this. They sell a chair for $500, but it costs them $400 to produce. After covering for operational costs, interest burden and tax, the firm’s net profit margin is barely 3% (about $15k monthly).

The company normally sells about a thousand chairs per month, but its Sales Department just had a stunning success and found a new channel that would increase volume by about 300 chairs per month.

Everybody celebrates the extra $1.5m in revenue (+30%), except for the financial manager. Why?

Because it will take 90 days to produce and deliver the chairs – most of the materials come from Asia, and the chairs themselves take time to produce. On top of everything, to secure the deal, Sales negotiated payment terms of 60 days after delivery.

This example illustrates how a long trade cycle can hamper growth: Golden Chairs just grew its revenue by 30%, but its long inventory cycle and lax credit terms put it in a liquidity conundrum. Golden Chairs needs to lock $1.2m for 5 months. Knowing this is a company whose annual net profit is about $180k, it is hard to believe they would have this much money in cash. It sacrifices margins for growth but will most likely have difficulties when that growth comes.

To obtain the cash conversion cycle, one needs to understand how long it takes on average for the company to sell its inventory, to receive money from its customers, and to pay its suppliers. The average time this cycle takes is calculated by using three turnover ratios:

Ultimately, the net trade cycle or cash conversion cycle (CCC) for the company is given by the equation:

Days Sales Outstanding (DSO) looks at how long it takes on average for the company to receive cash from its clients. In other words, it estimates the time needed for a firm to turn sales into cash.

It is calculated by reversing the receivables turnover ratio and multiplying it by the number of days within the period under review. To avoid the peculiarities of the modern calendar, analysts usually standardize ― 30 days for a month, 90 days for a quarter, 360 days for a year:

The higher the DSO, the more of a delay there is in the cash receipts, and the more risky the company’s sales are from a liquidity standpoint. This also means that a company will need more funds to grow its sales because it has to somehow pay the bills and salaries that accompany those sales before its clients do. Put differently, it will need more investment in working capital to grow.

Days of Inventory Outstanding (DIO) considers how long it takes on average for the company to sell its products. In simple terms, it measures the time needed for a firm to turn production into sales. It is calculated by reversing the inventory turnover ratio and multiplying it by the number of days within the period under review:

The higher the DIO, the more it takes for the company to sell its products and, much like the DSO, the more liquidity and working capital constraints it will face in its growth agenda. In fact, the sum of DSO and DIO gives us the company’s operating cycle.

Days of Payables Outstanding (DPO) is the third component of the CCC. At its core, this ratio considers how long it takes on average for the company to pay its suppliers. We calculate it by reversing the payables turnover ratio and multiplying it by the number of days within the period under review:

The higher the DPO, the longer it takes for the company to pay its suppliers. Unlike the other two ratios, a longer time span here works to the firm’s advantage, because it makes it easier to maintain liquidity and allows for more funds to be used in production. DPO is a serious (and free-of-charge) source of working capital, especially for companies that do not depend on their suppliers and thus have more negotiating power than them.

Apart from a tool to assess management’s ability to run their operations and cash flows efficiently, the cash conversion cycle is invaluable when forecasting the relevant balance sheet accounts and operating cash flows.

Even though the trade cycle and the “days” are greatly related to activity ratios, they are not to be overlooked in liquidity analysis as well.