What Is Accounting Rate of Return? 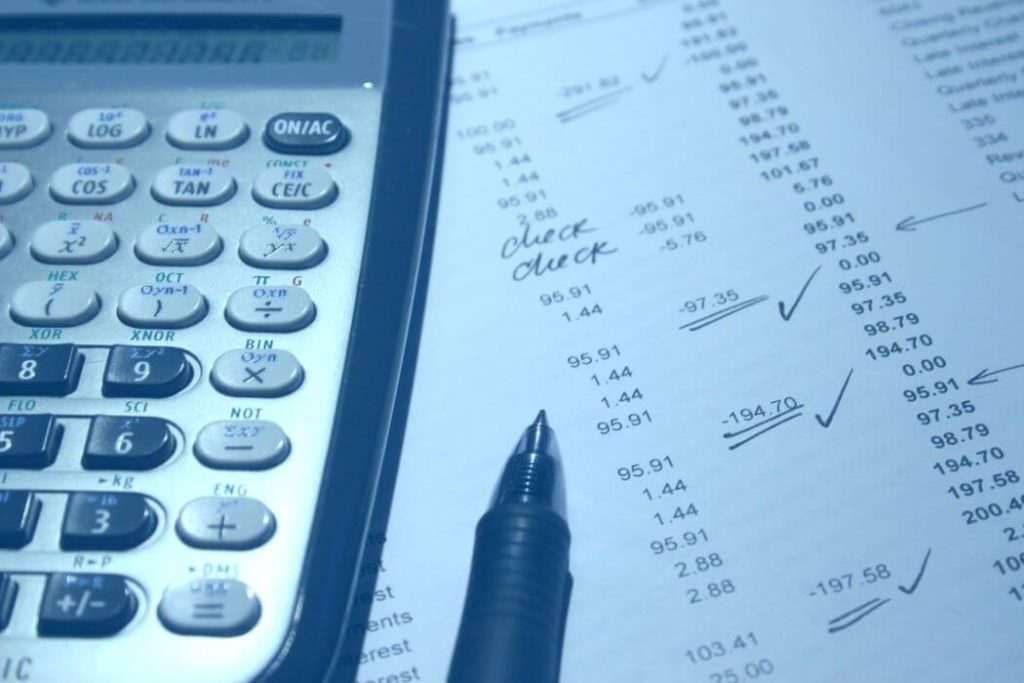 Average Accounting Rate of Return (ARR) is a metric that analysts can use in capital budgeting. It represents the percentage return in terms of net profit on the capital employed.

How to Calculate Accounting Rate of Return

ARR is calculated by taking the average net profit derived from a project and dividing it by the average value of capital employed for a given time period:

Average Net Income in the nominator is the average profit after tax, earned during a given period. The calculation for the Average Book Value in the denominator is as follows:

If ARR of a given project is 7%, the project is expected to earn 0.07 for each unit of currency invested. However, this rule does not make the decision economically sound. Analysts should know that the NPV criterion to accept or reject a project might as well contradict ARR, and there is no sound relation between them. Other things equal, an investor having to choose between two or more projects should opt for the one with the highest ARR.

The Accounting Rate of Return, unlike the NPV and IRR, is not based on real cash flows and market value. Rather, it uses net income and book value. Both of these, however, are just substitutes. Hence, the ARR tells us nothing about the effect of undertaking an investment on share price. So, one won’t find out what an investor is interested in when using this metric.

Now, we will show how to apply ARR using MS Excel. Suppose that a project requires а $500 million investment, has a straight-line depreciation of 8% of the initial outlay (500*8% = $40 million) for an expected period of 10 years. In the table below, we present a forecast of the project’s income, expenses, and expected net profit:

We recommend placing the invested amount figure and the annual depreciation percentage in separate cells, so they can be easily referred to in formulae. So, here is how the solution looks like in Excel:

Based on the ARR formula, we follow 4 steps to derive the result (as shown in the picture above):

(1) Find the Average Net Income in the ARR formula by averaging all the figures on row 22, which arrives at $12.1m.

(2.2) The residual book value is the initial investment minus the accumulated depreciation, which equals $100m.

(3) Find the average book value throughout the project’s life.

So, the project returns an average of 4% from the initial investment in net profit. This means that for every dollar invested, the project will return a profit of about 4 cents.

The first limitation has to do with the lack of objective estimation of the cutoff period. Since the AAR figure is not comparable to a market return, we are unable to distinguish between profitable and unprofitable investments. We lack solid grounds for comparison, which may hinder the proper interpretation of the rate.

In addition, the ARR concept seems easy to understand and calculate. Nevertheless, it does not consider the time value of money, as cash flows are not discounted. So, when we average figures that occur at different times, we don’t address the most fundamental principle in Finance: money today is more valuable than money tomorrow.

What’s more, the technique simply omits real cash flows and focuses on profits only.  In view of this, recognizing revenues earlier and deferring expenses for later periods could lead to distortion of ARR results. Besides, the metric does not take into account the scale of the project on monetary terms. A venture returning a considerable absolute amount of shareholder wealth might have a low ARR. If analysts rely solely on the Accounting Rate of Return, such a low result will make them neglect an otherwise profitable project.

Furthermore, the ARR percentage is sensitive to the accounting choices companies make. If the straight-line depreciation method did not accurately represent the expected pattern of an asset’s economic benefits, and the residual asset’s book value did not reflect the asset’s fair value at project’s end, the ARR result would not be reliable. An accelerated depreciation method, for instance, would have a totally different impact on the net income figures.

At the end of the day, using the AAR technique allows managers to understand quickly whether an investment opportunity is lucrative enough to justify making a further evaluation. As a rule, this measure is recommended to be applied in combination with others.

Analysts typically rely on more economically sound techniques, such as:

Despite its limitations, the Accounting Rate of Return is preferred by analysts when quick and simplified comparisons between capital projects are required. In fact, it summarizes multiple periods of accounting data and has a clear relation to the information available in the financial statements. The bottom line is that the ratio needs to be used as a supplementary tool in capital budgeting, but not as a main indicator.

Along with profits, firms are now equally concerned about the costs they have to pay on a daily basis. One of the most important aspects of Corporate Finance has to do with the Cost of Equity. It basically demonstrates how much a firm must earn in order to keep its shareholders invested and its operations running.