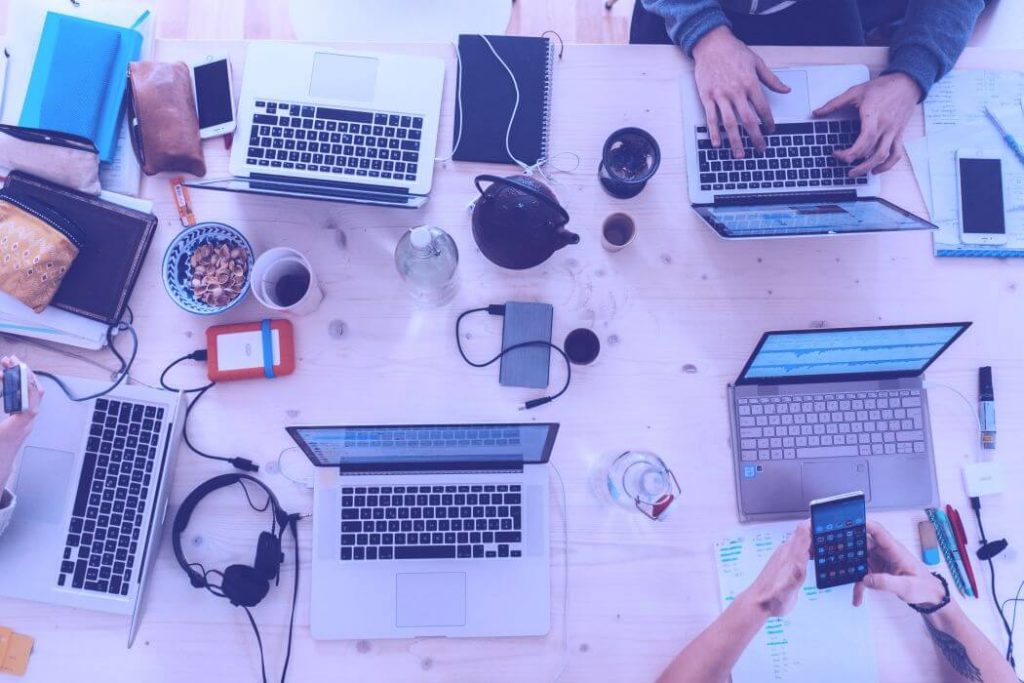 Nowadays, the threat of new entrants seems like one of the biggest concerns businesses encounter. Having new players to join the industry doesn’t simply mean more competition. Those firms are agile, hungry for growth, and motivated. They may be startups, or matured organizations diversifying their product and market portfolios. Barriers differ among industries, thus a thorough competitive analysis such as Porter’s  5 Forces adds much value to a business venture.

Generally, high industry barriers discourage new competitors which, in turn, can lead to greater pricing power. This is somewhat easier to achieve when entry barriers are high because existing companies can earn higher profits without worrying that new competitors will “eat their lunch”.

This is what happens with the global credit card networks Visa and MasterCard. The two companies often generate more than 40% net margins. You would think that such high profits attract competition. Nevertheless, industry barriers are extremely high. Immense capital outflows for building a massive data-processing network is one hurdle. But we should also consider brand awareness: the universally recognizable branding fortifies the two firms’ positions.

If new companies can easily overcome the existing entry barriers, the industry is considered highly competitive. This means that the barriers to entry are rather low. As a result, the pricing power of incumbents is significantly reduced. A typical example can be the Food & Beverages industry.

Anyone can open a new place to eat, right? You basically need two main “ingredients” – a modest capital intertreatment and some culinary skills. Being relatively easy to join the F&B field, the industry has become highly competitive to survive once you are in. Many restaurants fail in the first few years of launching. Therefore, we should never confuse barriers to entry with “barriers to success”.

Let’s consider another example. In the US, it takes $150,000 to start a mutual fund. At first, you may think that this is not a large initial investment for an industry that generates notoriously high profits. But at the same time, spending this money does not ensure that you will be successful. You still need to figure out a way to attract assets. And clients are unlikely to invest in a mutual fund with no track record.

After you win a few good-hearted customers along with spending a lot on operational expenses, you will then be competing against other firms with enormous advertising budgets such as Black Rock, The Vanguard Group, and Charles Schwab Corporation.

A Practical Look at Barriers to Entry

Let’s now evaluate the barriers to entry in an industry from a more practical stand.

You can start by answering the following questions:

An alternative method would be to examine industry composition over time. If the same companies have been dominating the industry for a long period, barriers to entry are probably high. And vice versa – if there are waves of newcomers over the past years, the entry is likely to be easy.

We should also be aware that entry barriers change. For example, up until the mid-90s, the chipmaking industry was largely dominated by a few players, such as Intel, because of the high initial investments and their technological know-how. Nowadays, however, more and more competitors can enter the industry. This is largely due to the technological boom which allowed other nations, such as China, to close the gap.

What’s more, high barriers to entry do not necessarily guarantee high pricing power. Let’s take a look at the airline and automaking industries.

To enter these industries, you need substantial capital outflows for hardware. On top of that, you have to obtain regulatory permits and invest in intellectual property. These are high hurdles. Still, the companies that operate in the two industries have no pricing power.

What could be the reason for this?

Consider the airline industry – the two big players that compete for market share are Boeing and Airbus. Generally, they offer substitute products with similar qualities. Most airlines that buy from the two producers take the model price as a primary decision push, among other factors.

That’s because airlines have a limited ability to pass higher costs to customers. So, if Boeing-777 costs $440 million and Airbus A-350 only $320 million, other things equal, most airlines will opt for the cheaper one. But the sensitivity of demand to price is only one determinant for the lower pricing power.

The second one deals with the high barriers to exit. That’s the inability to switch production to another product. For example, Ford can hardly use its automobile plants for anything else other than producing cars. That’s why the company continues to operate even when the demand is low. Such firms usually have high fixed costs. To make up for the increased operating leverage, Ford needs to produce more cars. But having a lot of ready-to-sell vehicles in store brings about another challenge- that is finding many more clients willing to purchase the stock. Because of this, business owners often cut prices as a strategic way to boost sales.

The table below outlines the threat to new entrants in some of the biggest industries:

In a nutshell, there are certain characteristics we should consider when evaluating the barriers to entry in an industry.

By contrast, low threat of new entrants occurs when:

To gain a better understanding of a firm’s competitive position, one should conduct a complete Porter’s 5 Forces analysis.