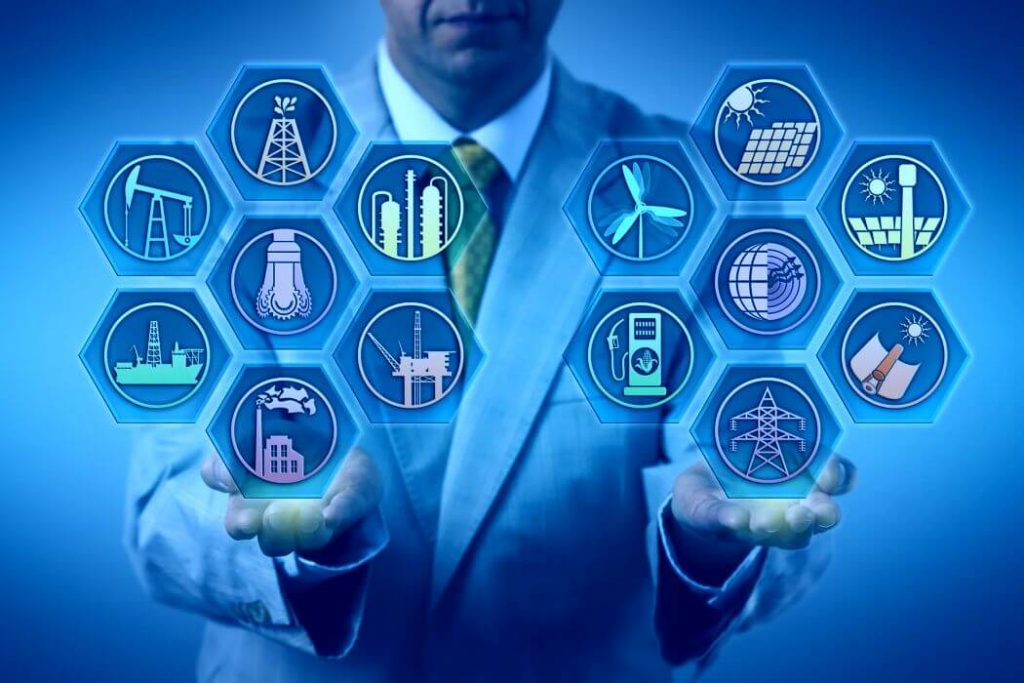 Every investment research undergoes an industry analysis. Naturally, each industry is different, and implementing one universal approach leads to problems. Therefore, we should figure out what type of evaluation to work with.

Imagine that you compare the cash conversion cycles of Verizon, a telecom enterprise, with KB Home, a homebuilding firm. Because you are comparing apples to oranges, the analysis would turn out meaningless.

For this purpose, we need to place firms into groups based on some commonalities. Below, you can find the three methods for classifying companies:

The most widely used industry classification method groups industries by the products and services they offer. For example, firms that produce motorcycles constitute the auto industry, whereas providers of cable or satellite television services are part of the media business world. This categorization typically offers multiple levels of aggregation. As such, similar industries are often grouped into sectors.

On various occasions, we may look into the company’s principal business activity(the source that generates the most revenue) to determine the industry it belongs to. For instance, firms that derive most of their revenues from the sale of beverages include PepsiCo, Coca-Cola, and Heineken.

Apart from products or services offered, we can also label companies by their sensitivity to business cycles. This system allows us to organize entities as cyclical and non-cyclical.

By cyclical, we mean firms whose earnings are highly dependent on the strength of the overall economy. Put in plain language, their profits expand or contract in line with the economy. Here, we talk about airlines, retailers, and automotive corporations.

On the other end of the spectrum, firms engaged in utilities, healthcare, and food are less reliant on business cycle shifts. Their performance is relatively stable and independent of the fluctuations in economic activity. We won’t stop eating because the economy is crashing, right? Hence, we refer to them as non-cyclical.

The third method for classifying companies has to do with statistical similarities. It groups firms with highly correlated returns through a technique called cluster analysis. According to their historical stock return correlations, companies go into different industries.

Here’s a graphical representation of this classification method:

Although quite straightforward, this approach suffers from several limitations.

At its core, it relies on historical data about return correlations. So, there is no guarantee that past values will be representative of future relationships. This goes to say that the composition of the groups may vary significantly depending on the time period.

What’s more, by grouping companies from different industries, you may end up having a cluster full of falsely related entities. Despite exhibiting correlated results, aerospace and health care can hardly ever belong to the same industry just because their stats happen to move in a certain direction, right?

Besides industry classification methods, financial analysts evaluating a company must examine the industry it operates in.

What are the firm’s biggest competitors? What’s the industry market size? These are the two most common questions that we ask at this point.

You can imagine how challenging and chaotic it would be to give a meaningful answer without a well-designed classification system. To help practitioners along the way, various techniques have been introduced over the years.

A typical methodology allows analysts to draw industry trends and perform relative valuations. It also enables them to compare firms from different countries, for instance, Volkswagen to Toyota or Samsung to Apple.

Commercial Industry Classification Systems can be further broken down into:

For the most part, the three providers use the company’s principal business activity to determine the industry it belongs to. Another distinguishable characteristic of the commercial differentiation approaches is that they use multiple levels of aggregation. For example, the Global Industry Classification Standard stands on four levels – sector, industry group, industry, and sub-industry.

Each company is assigned to a sub-industry, which belongs to a respective industry cluster. Similar industries are then allocated to groups, and a group belongs to a sector.

The graph below illustrates the place of the retailer New Balance within the GICS:

New Balance is a manufacturer of footwear, and therefore goes into this sub-industry which, on the other hand, is part of the “Textiles, Apparel & Luxury goods” industry. In turn, this belongs to the “Consumer Durables & Apparel” industry group. Eventually, we reach the “consumer discretionary” sector that combines all categories.

Here are the most common sectors according to the Global Industry Classification Standard (GICS):

There are 11 categories, out of which “Industrials” and “Consumer Discretionary” aggregate most industries. The latter, in particular, includes firms operating in the automotive, apparel, hotel, and restaurant businesses.

The other two commercial classification methods – RGS and ICB – adopt a similar industry grouping methodology. The only difference is that the Russel Global Sectors relies on a three-tier structure, whereas ICB works with different nomenclature. There, the lowest tier is called subsector, while the highest – industry.

In addition, the Russel Global Sectors does not provide a separate category for companies operating in the communication industry. Instead, the classification provider categorizes them as part of the Utilities sector.

To categorize a firm accurately, an analyst should have a solid knowledge of its operations and industry classification guidelines. Ultimately, comparing apples to apples makes identifying industry trends easier within and across regions.

Now that you know the basics of industry classification methods and systems, you can review industry capacity and market share stability.