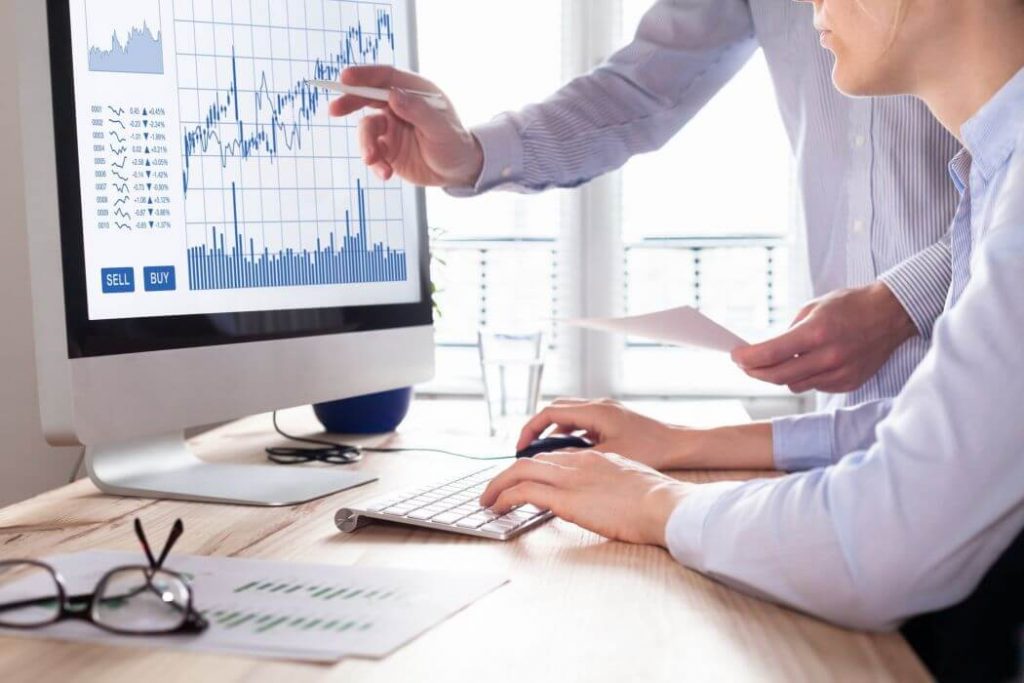 Michael Porter’s Five Forces framework was developed in 1979 as a simple, yet powerful and forward-looking tool for understanding the competitiveness of any business environment. Porter was quick to  recognize that most organizations keep a close watch on their rivals, but he also encouraged them to look beyond the actions of their competitors. So, he identified five forces that make up the competitive environment:

Rivalry has to do with the number and strength of competitors. It increases in fragmented industries with lots of small firms that offer equivalent products where each player has a small piece of the market share. That way, even a small gain can have a significant impact on a company’s profits.

How, do you think, organizations “fight this battle”? They simply try to attract customers with aggressive price cuts and high-impact marketing campaigns. Since the offered products are similar, buyers are likely to opt for the better deal. Retailers, restaurants, and consumer packaged goods are typical representatives of such markets.

Moreover, companies that have high fixed costs and barriers to exit are prone to engaging in fierce competition. Understandably, they can’t just switch to industries with better prospects and attractive profit margins because they have highly-specialized assets, which may be difficult to sell or relocate. On the other hand, high fixed costs mean that these companies need to produce more output to cover the high operating leverage. For instance, firms like Boeing and Airbus are in a constant hunt for new orders from customers.

The threat of new entrants is another force that shapes the competitive industry environment. It basically measures how difficult it is for new actors to enter the playing field. The more time and money it costs, the easier it is for established companies to charge higher prices and negotiate better terms.

Oil players like Chevron and Exxon Mobil are some of the firms that operate in a sector with a low threat of new entrants. To compete in this industry, you need substantial capital outlays for facilities and technological know-how. That’s not something many business entities can easily afford.

When it comes to the restaurant industry, however, the threat to new entrants is very high. Anyone with a small amount of capital and some culinary skills can open a dining room. Yet, it doesn’t mean that we can all earn 3 Michelin stars and be successful. This goes to say that easy market entry does not guarantee business prosperity.

Substitutes are products that the customer can switch to as an alternative. For instance, low-cost mobile phones from China are substitutes for Apple and Samsung devices. If substitutes for a company’s products are easily available, then the threat is high. As a result, the demand for a firm’s products will likely decrease due to the presence of a comparable replacement.

On the other hand, more differentiated goods face less price competition. Consider companies that produce patent-protected drugs. Because of their exclusive nature, they can easily raise their prices without reducing demand for their products ― we call this “high pricing power”.

The next factor addresses how easily customers can bargain for lower prices. If there are only a few buyers and the costs of switching from one seller’s product to another are low, the bargaining power of those buyers is certainly high. When airlines order planes from Airbus and Boeing, they can always choose between the two producers. In addition, there is a limited number of airlines that typically order aircraft in bulk. This makes air travel firms tough negotiators when it comes to setting prices.

By contrast, a firm that has many small customers, and switching costs are generally high will have no trouble charging higher prices. As we know, Microsoft dominates the market for operating systems with more than 180 million users around the world. The company holds close to 90% of the market share and its customers don’t really have a viable alternative to turn to. Naturally, the high switching costs are another factor for the low power of buyers.

The last of Porter’s factors touches on how easily suppliers can drive up the cost of inputs. For example, the diamond industry worldwide has historically been controlled by De Beers ―  an international corporation that specializes in diamond exploration, mining, and trading. If you are in the jewelry business, it would be very hard to find an alternative diamond supplier.  As a rule, a limited number of input providers and scarce products give more power to suppliers.

On the contrary, many vendors and low switching costs can keep producers’ input costs low, allowing them to boost profits. This is valid for most fast-food chains like McDonald’s and KFC. They can simply pick the suppliers they wish to work with and replace them whenever needed, because the supplies they usually look for are highly standardized.

Practical Use of Porter’s 5 Forces Model

Porter’s 5 Forces model is relevant for analysts who seek to check how the competitive land lies, as markets continue to grow in complexity. In practice, however, professionals employ such an industry analysis by mainly zooming into two of the forces: the threat of new entrants and rivalry among existing competitors.

So, we have listed out the most important questions for you to keep in mind when examining these two forces: