How to Calculate GDP Using the Income Approach 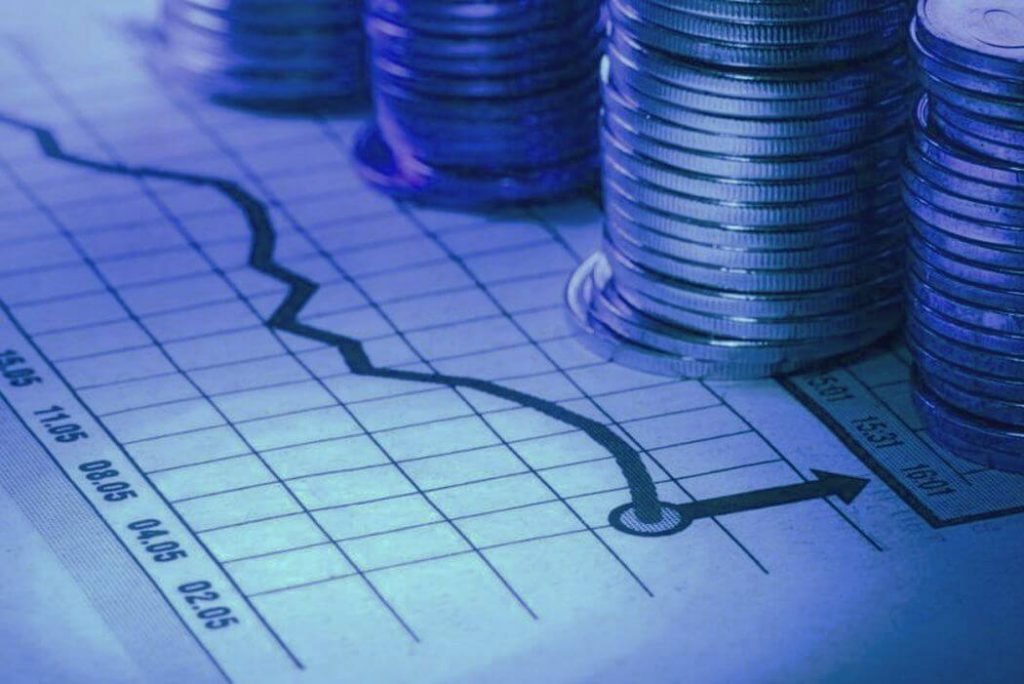 Every time you spend money on buying some goods or services, you immediately contribute to another person’s income generation. What may have been an expense for you, is now a revenue for someone else. This is the basic rationale behind the income model. In practice, the formula for calculating GDP according to the income approach is expressed in the following way:

To understand this equation, however, we need to look at each of the three components separately. Coupled together, they represent the Gross Domestic Product of a country.

In essence, this is the value of all goods and services produced in a country during a financial year. To calculate it, we will use a step-by-step approach.

First, employees’ compensation consists of wages and benefits, which are mainly payments for pensions and health insurance.

Second, corporate profits on a pre-tax basis may be distributed as dividends to households, kept in retained earnings, or paid as corporate taxes.

Next, we have interest income. This is the interest that businesses pay to households as compensation for the loans of financial assets.

Moreover, unincorporated business owners’ net income and rent are the earnings that go to sole proprietors and partnership companies.

Lastly, we need to add indirect business taxes, such as sales taxes, fuel taxes, or import duties, and subtract subsidies. Since subsidies are included in the final prices of goods and services, we need to exclude them from the total income.

It is a depreciation measure of the physical assets used up during the years of operation. The capital consumption allowance is the output that goes to replace the capital stock as it wears out. It is regarded as what needs to be reinvested in the production process to keep up the current level of productivity.

Why do we consider a Statistical Discrepancy?

Both expenditure and income methods use a lot of information gathered from different resources. Although their outcomes are supposed to tally, matching exactly the GDP results obtained under the two approaches is almost impossible. For this reason, when using the income approach, a statistical discrepancy is added to the equation to adjust for any differences that may arise.

Alternatively, GDP can be calculated with regard to the various uses of income generation. As a result, we obtain the following formula:

To understand the intuition behind this formula, one should take a step back and examine two important indicators— personal income and personal disposable income. They represent the foundation for deriving the alternative GDP calculation as per the income approach.

Personal income is all the income received by households in a given country. It is important to know that this is the total amount of revenue received by individuals, not the government or businesses in a country:

Personal income includes the transfer payments (F) paid by the government, such as social insurance payments, unemployment benefits, and disability payments. They are NOT considered national income, that’s why we simply add them to the formula.

When we calculate the personal income, we deduct all taxes or profits that go directly to businesses or the government, because these don’t go to individuals. In addition, we deduct the undistributed corporate profits. These are the retained earning accumulated by firms. We may even refer to them as savings generated by businesses (Sb), as these funds are not reinvested in the production process.

Knowing how to obtain personal income will help us measure the second important indicator we need –  that is Personal Disposable Income (PDI). It differs from the Personal Income in that it represents the household’s money left for spending after income taxes. It is calculated as personal income, excluding personal taxes:

The after-tax income of the whole population shows the true potential of an economy! The more personal disposable income consumers have at hand, the more they spend on goods and services. Hence, the higher the GDP measure as per the income approach!

Conversely, we may present the personal disposable income as GDP plus savings generated by businesses, minus direct and indirect taxes:

In fact, if F is the transfer payments paid by the government, and R denotes the sum of direct and indirect taxes received, we may derive the amount of net taxes T, as:

As a result, the personal disposable income equals the total economic output, or GDP minus savings generated by the business, minus total net taxes received by the government:

Now, what do people do with their personal disposable income?

Well, they either spend it or save it, that’s all they can conventionally do. Therefore, we may conclude that PDI is the sum of total consumption (C) and savings generated by households (Sb). Substituting for personal disposable income, we come to the following equation:

Afterward, we rearrange it:

Finally, by grouping together the two types of savings (Sh & Sb) in one entry (S), we arrive at the aforementioned formulae for calculating the GDP, namely:

Therefore, we see that the GDP or the aggregate income in the economy is the sum of total consumption (C), total savings (S), and net taxes (T). This is yet another way to present GDP when applying the income approach.

The GDP figure as per the income approach may be estimated in two ways. The kernel of either of the two lies in the fact that the income approach tackles various types of income. That’s what makes it more complex as compared to the more practical nature of the expenditure model.

Knowing the two main approaches to calculating the Gross Domestic Product may not be sufficient for more in-depth economic analysis. To build a solid foundation, one needs to familiarize themselves with a few more economic indicators.