Expected Loss and Its Components 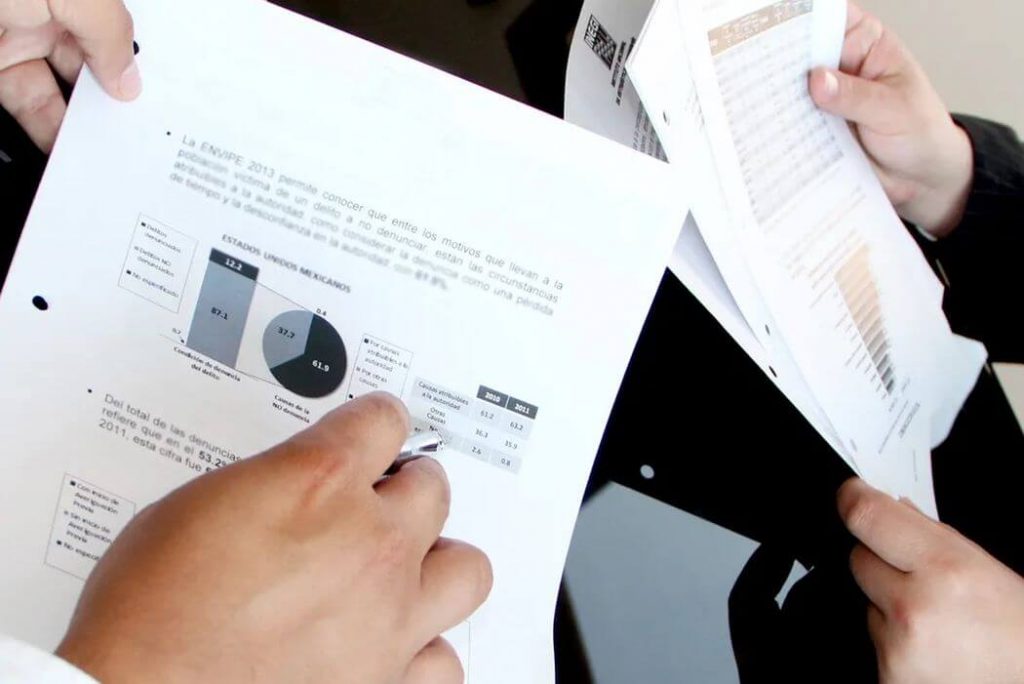 It is normal for lenders to incur credit losses from every portfolio or exposure over a given period of time. In other words, lenders know that there is a certain amount of credit risk associated with every borrower. They expect that there could be a loss when lending to any borrower. Such expected loss comes as a result of different types of factors:

In addition, lenders may also incur unexpected losses. These are, most likely, result of adverse economic circumstances that affect the whole economic environment. It is highly unlikely but still possible that lenders suffer exceptional losses, for example, due to a severe economic downturn.

In this class, we will focus on the ways to estimate expected loss, which is associated with credit risk. These are also called expected credit losses.

On exposure level, expected loss is the amount a lender might lose by lending to a borrower. There may be many different approaches to estimate and forecast that amount, but the established credit risk modeling framework defines expected loss as the product of three components: probability of default, loss given default, and exposure at default. Lenders build different statistical models to estimate each of these components and then multiply them to obtain the expected loss for a given exposure level.

Let’s take a closer look at the three components.

Loss given default (or LGD) is the share of an asset that is lost if a borrower defaults. It is the proportion of the total exposure that cannot be recovered by the lender once a default has occurred.

Let me show you a simple example of how expected loss is being calculated.