Capital Adequacy, Regulations, and the Basel II Accord 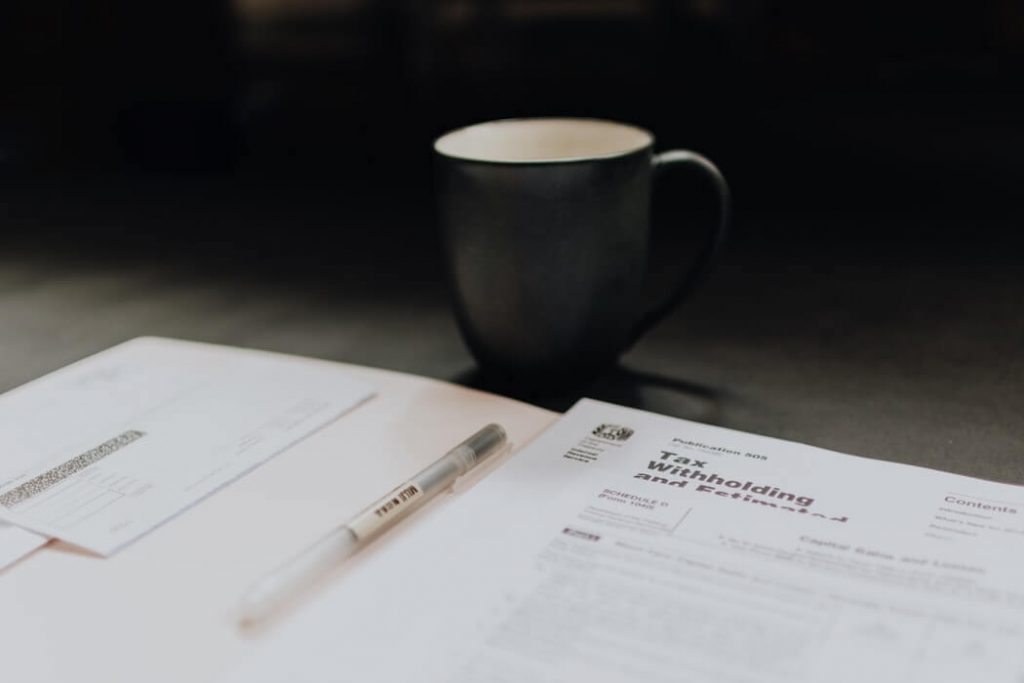 In our previous article, we talked about the 2008 financial crisis. Bankruptcies of big financial institutions lead to huge disturbances in the economy that affected government, firms, and households. Thousands of jobs were lost along the way and millions of people experienced significant financial difficulties. In order to prevent such grave consequences, government regulators impose certain requirements on banks to make sure that banks conduct their business without risking the stability of the economic system.

As we all know, banks’ play a vital role in our society. People need to be at ease that their savings are in good hands. Otherwise, they wouldn’t deposit money in their bank accounts. Consequently, banks would not receive sufficient deposits, and will be unable to provide credit financing to borrowers, which, in turn, would paralyze the economy. To avoid all of that, regulators have come up with a set of rules that have two main goals:

More precisely, regulators require that banks hold a certain amount of money (which is their own capital), which would allow them to absorb losses from defaults on the loans in their portfolios. These defaults can be due to factors characterizing the individual exposure or due to factors affecting the economic environment as a whole. For example, a firm can default on its loan because of poor corporate management, or because the demand for its products has decreased sharply. However, it can also default due to a global economic downturn. If clients have less money they can spend, they will naturally buy less of the firm’s products. Therefore, given that this could happen and does, in fact, happen in real life, banks are required to hold sufficient capital that would allow them to absorb the loss from this and other defaults. This obligation is called capital requirement. It is also known as capital adequacy or regulatory capital.

Let’s elaborate on that.

The capital that a bank needs to have on its balance sheet is determined as a proportion of its assets, which, in most cases, are mainly loans. The capital requirement must take into account the risk associated with each asset or portfolio. This is done by weighting the assets by the risk, associated with them. The final product of this process is called risk-weighted assets. The capital requirement postulates that the bank must hold a capital that is equal or greater than a certain percentage of the risk-weighted assets. Put differently, the ratio between the capital a bank holds and its risk weighted assets should be equal to or greater than a certain percentage. By the way, this ratio is called capital adequacy ratio (CAR).

One of the most important documents that prescribes how much capital banks need to have, how capital is defined, and how it is compared against risk-weighted assets is the Basel II Accord. The primary objective of the Basel II Accord is to ensure that the capital allocation banks carry out is risk sensitive: the greater the risk a bank is exposed to, the greater the amount of capital the bank needs to hold to safeguard its solvency and overall economic stability. The first pillar of the Basel II Accord, called “Minimum Capital Requirements”, deals with the major types of risk a bank faces: credit, operational, and market risk. The Basel II Accord outlines three different approaches to model credit risk: Standardized Approach (SA), Foundation Internal Ratings Based (F-IRB) Approach, and Advanced Internal Ratings Based (A-IRB) Approach. These approaches prescribe how each of the different components of expected loss is being modeled.

We will learn more about these three approaches in our next article.