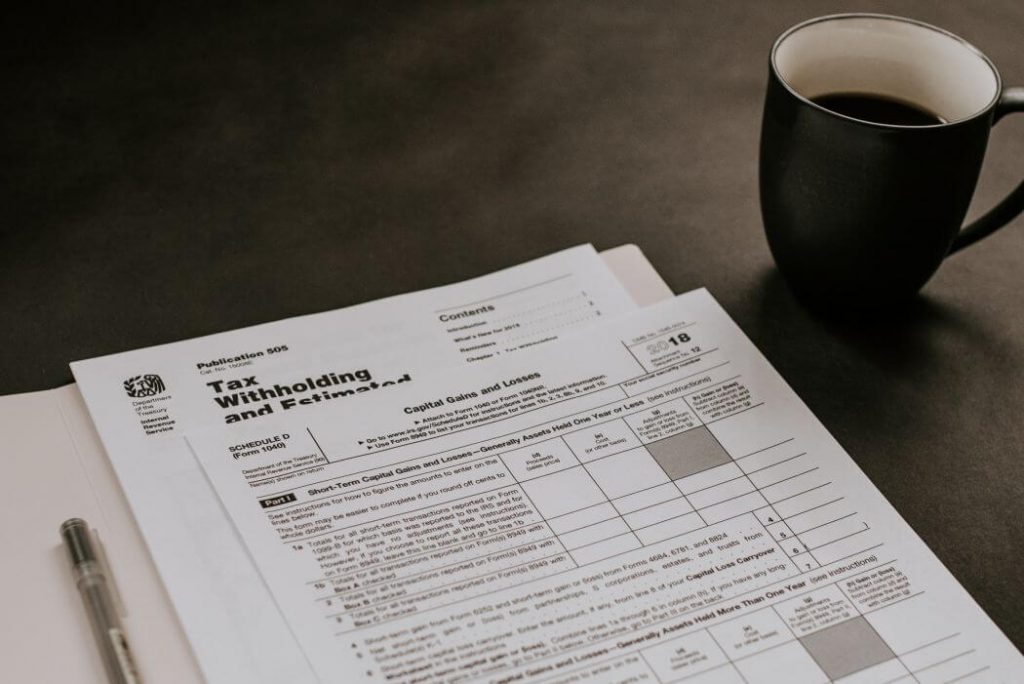 The Basel II Accord prescribes that regulators should allow banks to choose from three different approaches for calculating or modeling credit risk. That is, they can choose from one of three different approaches for calculating or modeling each of the three components of the expected loss. These three approaches are called Standardized Approach, Foundation Internal-ratings Based (F-IRB) Approach, and Advanced Internal-Ratings Based Approach. Capital requirements are calculated in a slightly different way under the three approaches. Under the Standardized Approach, the capital that has to be held is prescribed as a percentage of the total exposure. Under the Internal Ratings Based (IRB) approaches, expected loss, which is the product of the probability of default (PD), loss given default (LGD), and exposure at default (EAD), is calculated, and the bank’s capital should be sufficient to cover expected losses.

Under the Standardized Approach banks are required to use data from external credit agencies to assess credit risk. The other two approaches are called ‘internal ratings based’ because the standardized approach relies entirely on external ratings provided by credit agencies, such as FICO credit score for individuals and households. Other similar agencies are Standard & Poor’s (S&P), Moody’s, and Fitch.

This is the right time to learn a bit about how information about credit risk is presented, in general. When credit risk agencies perform their assessments, the credit risk of every entity that has been assessed, be it an applicant for a credit or an existing borrower, is represented by its credit rating. The lower the entity’s credit rating, the higher its credit risk and hence one can infer that the entity has a low credit worthiness.

But how is capital requirement calculated under the Standardized Approach?

An amount proportional to 75% of the exposure should be held as capital for every retail exposure, which represents loans provided to individuals, such as credit cards and consumer loans.

Moreover, banks must keep an amount that is proportional to 35% of their exposure with respect to loans secured by residential property, such as mortgages.

On top of that, the equivalent of a greater proportion of the exposure of some overdue loans may be held as capital.

Alright. We just saw how, under the Standardized Approach, banks must hold the same amount of capital for all exposures of a given segment. This amount is proportional to the amount of the exposures based on the external credit ratings of the borrowers (debtors). This does not allow for much flexibility of banks, does it? External credit ratings are surely very reliable, precise, and reflect the credit worthiness of entities well. However, banks are collecting a lot of data in the process of taking loan applications and gain additional information about the behavior and operations of entities after they have granted them loans. All of this information could be used for a more detailed estimation of credit risk, and, conversely, a more precise calculation of the amount of capital banks should hold against each exposure. Well, this is why the Basel II Accord allows banks to use this additional information to calculate their internal risk rating under the Internal Ratings Based (IRB) approaches.

Further in this course, we are going to learn a lot more about how to model probability of default (PD), loss given default (LGD), and exposure at default (EAD).

Well, holding as much capital as 75% the amount of each and every consumer loan seems a lot, doesn’t it? Indeed, it is. Also, it’s the same for all exposures, regardless of how risky each individual exposure is. Regulators prefer to be conservative and want to guarantee that whatever happens, banks have enough capital to cover their losses.

But banks need capital in order to be able to generate more business. Of course, they need to make sure there is enough capital to absorb losses from default events. But the more precisely they estimate the exact amount they have to hold for each individual exposure, the less capital they may hold altogether.

Accordingly, the more precise their estimation of the exact amount of capital they have to hold for each individual exposure, the more new business banks can generate for the same total amount of capital. How about that? Suppose a retail bank holds total capital of $ 10 billion. If the bank was under the Standardized Approach it should hold as much capital as 8% of 75% from each retail loan. Therefore, it would be able to give only as many retail loans as 8% of 75% of what makes $ 10 billion. However, if it had implemented the Foundation Internal Ratings Based Approach or the Advanced Internal Ratings Based Approach, it would have much more precise estimates of how much capital exactly it has to hold for each exposure. On average, the estimates for risk-weighted assets would surely be lower than 75%. Hence, the bank would be able to use the same capital to give more retail loans.

The Internal Ratings Based (IRB) approaches allow banks to use all available information and to establish their own credit ratings. Using such credit ratings allows banks to carry out precise and fine-grained calculations about the capital they must hold for each individual exposure. That way, banks can better allocate their resources to cover losses, increase the volume of their business, and be more profitable and make more money.