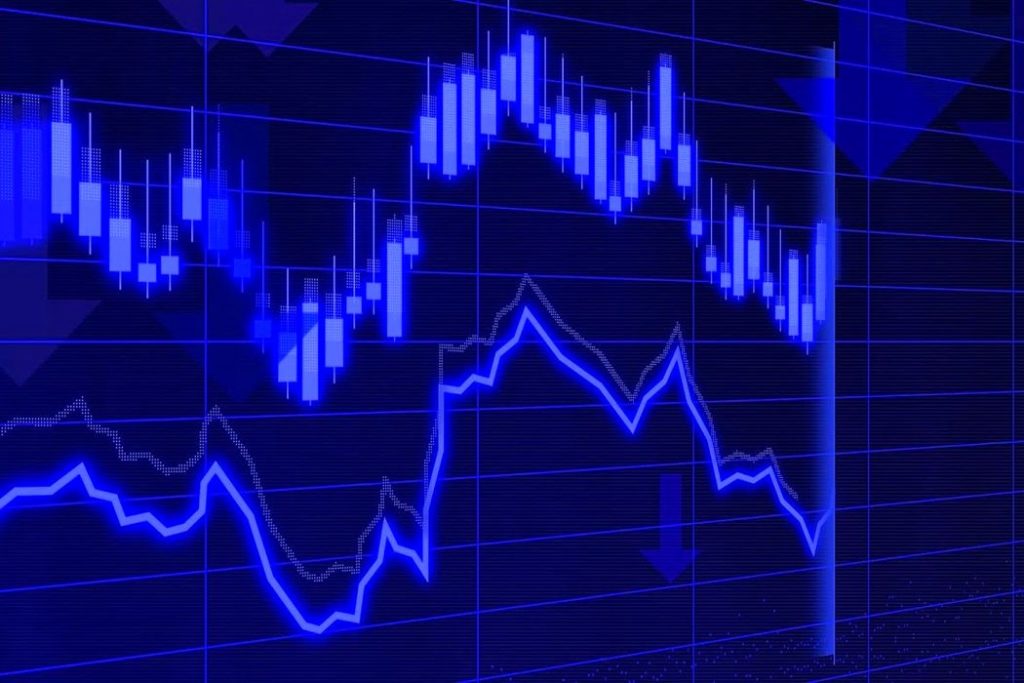 Sensitivity to business cycles is one of the three industry classification methods. Based on their correlation with the economy, we broadly differentiate between cyclical and non-cyclical firms. Nowadays, investors use this information to gauge whether an investment in a company stock matches their risk tolerance and required rate of return.

Cyclical firms have earnings that are highly dependent on the strength of the overall economy. Put in plain language, their profits expand or contract in line with an economy. These may be consumer discretionary, automobiles, housing, and industrials. When times get tough, we can still live without purchasing those goods and services because they are not as essential.

What’s the after-effect of such a reaction from buyers?

Well, when people postpone or stop buying anything dispensable, the cyclical companies’ revenues suddenly drop. As a result, pressure is put on their stock prices. In extreme market downturns, some of these firms may even go bankrupt.

Industries engaged in utilities, healthcare, and consumer staples are less reliant on business cycle shifts. Such companies produce or distribute goods and services we always need, so we refer to them as non-cyclical. Their financial performance is relatively stable and independent of the fluctuations in an economic activity. We won’t stop buying groceries because the economy is crashing.

In addition, these industries can be further separated into a defensive (or stable) and growth:

Defensive industries include businesses whose revenues are least affected by economic fluctuations. In other words, they can “defend” investors from financial downswing. For example, we may look into companies that offer essentials such as soap, shampoo, and toothpaste. These are products that you can’t really sacrifice.

The same goes for the utilities industry. They are also considered defensive because the demand for their products or services does not decline much during a crisis. People need electricity, water, and heating regardless of whether the economy is in a recession or not.

For investors, Johnson and Johnson, Walmart, and Pacific Gas and Electric are great picks during economic plunges. When the world was hit by the 2008 Recession, the Dow Jones Industrial Average dropped by more than 53%. At the same time, Johnson and Johnson fell by only 33%, outperforming the most reputable US index by 20%! Walmart and Pacific Gas and Electric performed even better during the same period. The two companies beat the Dow Jones by 43% and 42% because of the strong demand from consumers.

Besides defensive, non-cyclical companies can be further categorized as growth. As the name suggests, the demand for such products is so strong that these firms remain largely unaffected by the business-cycle stage. Despite the recession, Apple’s revenues continued to grow from 24.6 billion in 2007 to almost $43 billion in 2009, which is more than a 70% increase! That’s, of course, mainly due to its amazing product line-up. Who knows, maybe Apple would have done even better if it hadn’t been for the financial crisis!

Classifying companies as cyclical or non-cyclical does not always describe organizations in full. It’s not an absolute measure. Actually, such a categorization isn’t flawless. While useful, the business-cycle sensitivity should not be seen as not an either-or choice but a rather continuous spectrum. Although non-cyclical firms have more stable cash flows, they are still affected by severe downturns. So, we should use “non-cyclical” as a relative term.

What’s more, countries do not progress through the various business cycle stages at the same time. For example, the USA could be experiencing an expansion, whereas Turkey might be in recession. This presents a challenge when evaluating multinational companies because putting one “label” to all may not be realistic. A retailer can realize strong sales in the USA but, in the meanwhile, terrible revenues in Turkey. And so, at the end of the day, its financial performance would resemble that of a non-cyclical company.

Categorizing firms as growth and defensive could also be misleading. In practice, even defensive industries can grow when the economy is doing well, or perform badly when the economy is sluggish. Moreover, they may not always be as “safe” as the term suggests. For instance, supermarket companies often engage in severe price competition, which hurts their profit margins. Ultimately, such an activity erodes the shareholders’ capital.

Beyond Sensitivity to Business Cycles

Industry cyclicality is closely related to the Business Cycle. Divided into 4 main stages, the framework provides an overview of the change in an economy over time.

We recommend you study the Business Cycle in more detail next!