What Is Industry Concentration? 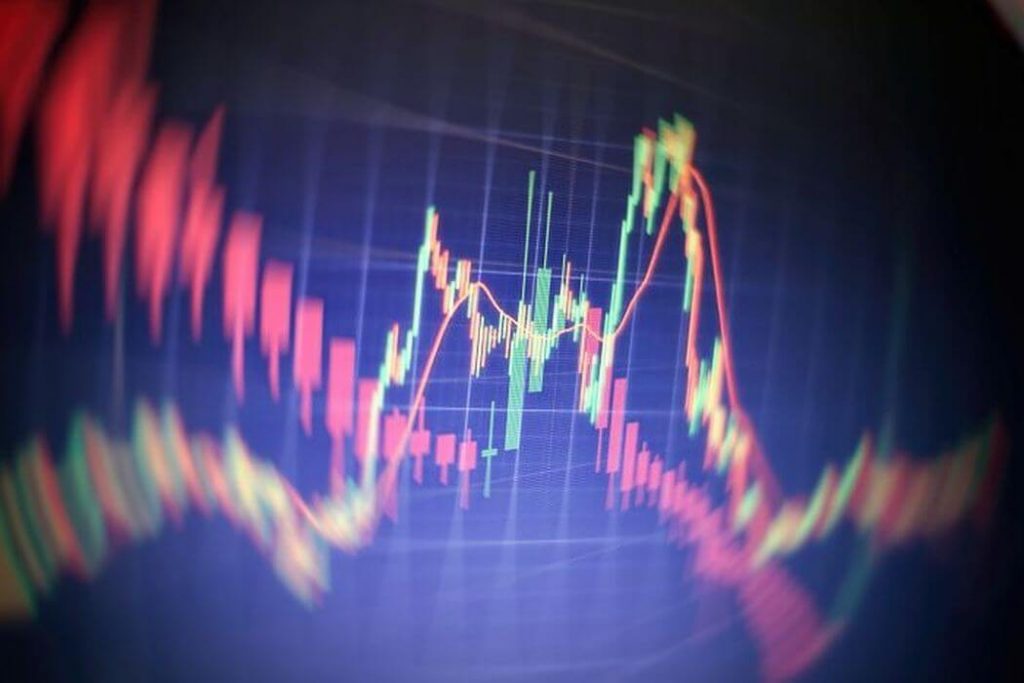 Based on the distribution of market share in an industry, we differentiate between concentrated and fragmented industries. A market with many participating firms holding a small market share is considered fragmented. By contrast, having just a few players that dominate an industry speaks for a concentrated environment. This information is extremely valuable for investors, as it provides a basic idea of the opportunities and threats in that marketplace.

Overall, industry concentration is the extent to which market sales are dominated by one or more businesses. Having a few major participants in the field allows each enterprise to easily track what the competition is up to. This, in turn, makes price coordination more feasible. In addition, these corporations possess a large market share. So, any battle for incremental increase means they have less to gain and more to lose. When you think of the search engines’ sector, the first name that comes to mind is Google. Indeed, the company holds more than 90% of its market share. This is an example of a highly concentrated industry! As a result, the firm exerts high pricing power.

This is the opposite of what we usually observe in fragmented industries with lots of companies that hold only a small market share. There, the pricing power is significantly lower. Pricing coordination is virtually impossible, as there are too many market players to keep an eye on. Firms compete fiercely because even a small gain in sales can make a difference in their profits. Very often, you will see companies cutting prices in order to “steal” a market share from the competition.

In general, concentrated industries are characterized by high pricing power, while fragmented ones tend to rank low in that regard. Nevertheless, there are exceptions to pricing power distribution in both types of industries. It isn’t just black or white. Hence, analysts’ focus should be on the company’s market share relative to its competitors, and not necessarily on its absolute value.

For instance, a firm could hold 50% of the market share but may still have low pricing power when its biggest competitor holds the rest of the market. This is the case with the commercial aircraft industry, which is considered concentrated. Airbus holds more than 50% of the market. Nevertheless, it’s still not enough to dictate the prices, because Boeing is not far behind. Neither of the two holds any competitive advantage over the other, so they fight for every single aircraft order.

By contrast, a company could have a 20% market share but might still enjoy a high degree of pricing power if its strongest competitor holds less than 10%. A good case in point is the chip industry. Texas Instruments possesses 18% of the market. At the same time, its biggest competitors, Analog Devices and Infineon are in the race with 8% and 6% respectively. And yet, this relatively small lead is sufficient for Texas Instruments to thrive. It generates more than 40% return on invested capital, while the rest compete fearlessly but their results are far less impressive.

As you can see, high industry concentration does not guarantee pricing power. That’s why we should use this measurement as a guide rather than a bullet-proof rule. To that end, automobiles, aircraft, and oil refining are some of the highly concentrated industries with relatively weak pricing power.

Can you tell why?

Well, they are all capital intensive and have high barriers to entry and exit. The higher operating leverage means that they need to produce more output which often leads to overcapacity. Moreover, these companies sell undifferentiated, commodity-like products, which usually causes competition on price.

Let’s consider the automobile industry. Even though there are differences between the sedans of Volkswagen, Ford, and Toyota, their basic features are essentially the same. So, price plays an important role in customers’ decision-making. And so, such factors simply mitigate the benefits of industry concentration. That’s when product differentiation makes a difference.

The Role of Product Differentiation

Firms with greater product differentiation such as quality, after-sale services, and additional features have greater pricing power. This is what happens with the soft drinks industry where Pepsi and Coca-Cola are the market leaders. The two brands don’t compete on price. Rather, the brand image they build is a compelling motivator for a sale. This is a way for them to gain an edge over the competition. If a can of Pepsi costs significantly less than a can of Coke, most consumers will not switch from one to the other.

Similar brand loyalty is also noticeable for Apple users. By creating an emotional connection with its customers, the company has done the near-impossible – it has acquired a loyal army of buyers. Those people won’t go elsewhere even if the competition offers lower prices. That’s how the buzz score of such brands skyrockets!

The same goes for luxury goods – retailers and fashion houses like Luis Vuitton, Chanel, and Prada have significant pricing power. Their customers mostly pay for the brand and they truly enjoy doing so. In fact, the higher the product’s price, the more desirable it is!

To sum it all up, industry concentration does not guarantee pricing power. For practitioners, it serves as a guideline rather than a rule. Looking at the table below, we see that there are many examples of concentrated industries with weak pricing power, as well as fragmented ones with strong pricing power:

Now that you know more about Porter’s 5 Forces model and industry concentration, we recommend you review the third important factor on pricing power and competition – that is industry capacity.