What Are Financial Assets? 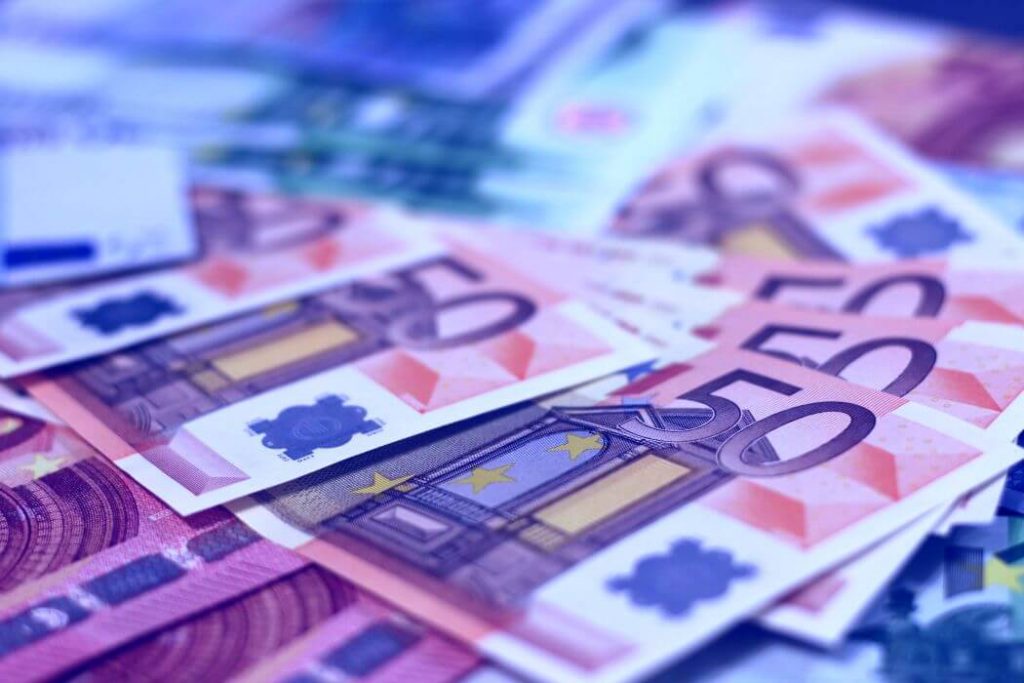 As such, financial assets can be broadly classified as securities, derivative contracts, and currencies.

We classify securities as debt (or fixed-income), equity, and pooled investment vehicles.

Debt securities are promises to repay borrowed money at a future period. They can be divided into “notes” and “bonds”. Unlike bonds, which may last decades, notes’ duration hardly reaches more than 10 years. T-Bills, certificates of deposit, commercial paper, and repurchase agreements (repos) are the most popular debt securities types. The entities that issue bonds are most often a corporation, a government, a financial institution, or an individual. Here, the buyer and the seller sign a contractual agreement — the bond itself. It guarantees that the borrower will repay the lender the initial capital, also known as the Principal, plus Interest, after a pre-determined period called “maturity”.

Equity is the second sub-type of securities. It represents the shareholder’s stake in a company and includes common stock, preferred stock, and warrants. Common shareholders receive dividends only after preferred stockholders obtain theirs and debtholders receive their interest. Alternatively, “preferred” shareholders have an additional layer of protection. If the company becomes financially insolvent, preferred stockholders have a claim on assets before common shareholders do. Compared to common shares, preferred stock pay fixed dividends that are generally higher. In terms of a warrant, it is an equity security that allows its holder to buy a company’s stock at a predetermined price within a window of time. Warrants are generally issued by the company itself, not a third party. When an investor exercises their warrant, they receive a newly issued stock, rather than an already outstanding one.

A pooled investment vehicle is also classified as a security. It is a pool of money collected from many individual investors and companies to invest in various types of assets. A professional portfolio manager is hired to invest the capital in a portfolio of securities. In the end, any gains are passed down to investors on a pro-rata basis. Unlike stocks, pooled investment vehicles represent an investment in many different stocks instead of just one holding. Mutual funds, hedge funds, ETFs, REITs, and Unit Investment Trusts (UITs) are all well-known representatives of this sub-category.

A derivative contract is a financial instrument whose price derives from the development of one or more underlying assets, like stocks, bonds, interest rates, commodities, and exchange rates. It is a contract involving at least two parties and describing how and when they will exchange payments.

In large, we differentiate between four main types of derivatives — forwards, futures, swaps, and options.

A forward contract is used when two parties agree that one will sell to the other an underlying asset at a future point in time. Its price is agreed beforehand. Forwards are easily customizable and traded over the counter, which involves a degree of counterparty risk. Besides, forward contracts can be tailored to a particular commodity, amount, and delivery date. This makes them highly specific and difficult to trade. For that reason, there is absolutely no guarantee you will find a counterparty willing to trade with you.

Fortunately, futures contracts have been developed to mitigate these problems. We can think of them as standardized forwards contracts, traded on the exchange. The main difference between futures and forwards is the level of standardization and the participation of the so-called clearing house – a specialized institution that guarantees the agreements will be honored. The fact that these instruments are standardized offers liquidity to the market and allows participants in futures to easily enter an offsetting position and exit any futures obligation.

Swap contracts are derivative instruments in which two parties agree to exchange cash flows, based on an underlying asset at a future point in time. It can be an interest rate, a stock price, a bond price, a commodity price, and so on. The most widely used swap contracts are interest rate swaps and credit default swaps (CDS). Investment banking companies which speculated with credit default swaps were the main drivers for the financial crisis that happened in 2008-2009.

You may also trade options. An option contract enables its owner to buy or sell an underlying asset at a price, also known as “strike price”. Options contracts can be exercised until a certain date, called the maturity date. As the name suggests, the owner has the OPTION to buy or sell the asset at the given price, but they may also decide not to do it if the asset’s price isn’t advantageous enough. Of course, options are not free-of-charge. To acquire them, you have to pay a premium. Options that involve buying an asset are named call options, while those based on the sale of one are known as put options. In addition, we distinguish between European and American options. European options can be exercised only at maturity, while American — at any time.

Interestingly, there are approximately 180 currencies in the world. Some of them are regarded as reserve currencies which means that central banks and governments hold them in large quantities. They are often considered a hard currency or “safe-haven” currency and can be used in international transactions, international investments, and all aspects of the global economy. Nowadays, the two reserve currencies are the US dollar and Euro, whereas the “secondary reserve currencies” are the British pound, the Swiss franc, and the Japanese yen. Practically, currencies trade in the foreign exchange market, which is the most liquid financial arena in the world. Traders are mostly governments and central banks, commercial banks, currency speculators, corporations, and individuals.

Unlike the stock market, the foreign exchange market is divided into different levels of access. At the top is the interbank foreign exchange market, which is made up of the largest commercial banks and securities dealers. Further down, the level of access includes smaller banks, followed by large multi-national corporations and large hedge funds.

Where Do Financial Assets Trade?

Based on the issuance of securities, there is a primary and secondary market. When a company lists its securities for the first time, the trade occurs on the primary market. Once a firm gets the security listed, it becomes available to be traded over the exchange between the investors — that is the secondary market or the stock market.

According to the time of delivery, we also differentiate between spot and forward markets. In the former, transactions are settled in for real-time delivery, whereas in the forward market, the security or commodity delivery takes place at a future date.

Depending on the maturity of their claim, we also distinguish between money and capital markets. The money market is where short-term debt instruments are traded. Here, we’re talking about securities that are so liquid that we compare them to money. The most common instruments include treasury bills, commercial paper, and a certificate of deposits. On the other end of the spectrum, we have the capital market. This is the market where the maximum interchange of money happens. It trades instruments of longer duration, such as bonds and equities.

For businesses to progress, there must be a shared means of exchange, where people are driven to borrow, save, and invest money. Using financial assets appears to be one of the most common ways for satisfying such needs. The table below illustrates the main financial assets’ sub-types:

For those who would like to dig deeper into the world of financial assets, we recommend that you start by exploring securities, more specifically — the difference between common and preferred stock!