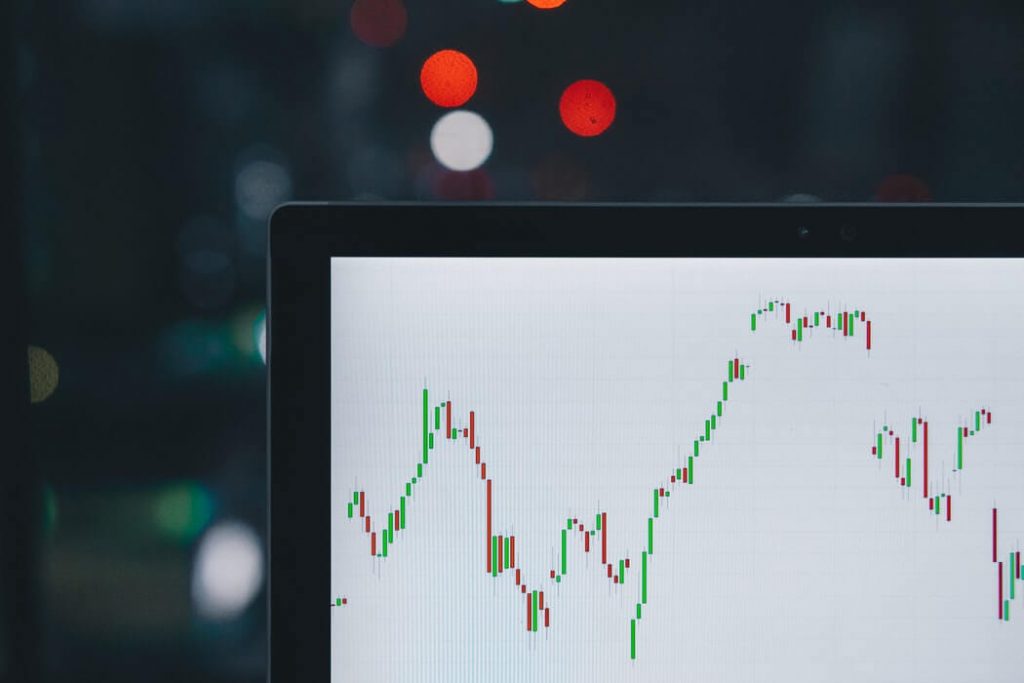 The financial crisis of 2008, and speculative trading of mortgage-backed securities in particular, gave derivative contracts a bad reputation. Many people, even finance professionals, believe that derivative contracts are a form of financial engineering with the sole purpose of creating sophisticated instruments that are too difficult to understand. This, in turn, may be perceived as a way to circumvent existing regulation, for trading of traditional asset classes.

However, we should remember that this isn’t always the case. Sometimes, non-financial companies and financial institutions use derivative contracts to hedge (or, so to say, mitigate) the risks they are facing.

Here’s a classical example of how hedging creates value for both parties in a derivative contract while reducing uncertainty.

For a grain producer, harvest-time is in August.

However, there’s a lot of work that needs to be done before August, starting in February.

In this situation, the grain producer continues to pay for the various expenses over that period, but still knows nothing about the price they’ll be able to sell at in August. This creates a lot of uncertainty and makes it difficult to obtain bank financing, if needed.

At the same time, a breakfast cereal company wants to lock in a price at which it will be able to buy grain in August. This would allow the firm to prepare its annual budget with certainty and plan for any upcoming costs.

Generally speaking, this is a typical scenario of hedging and derivative contracts, creating real value.

Of course, these are frequently used for speculative purposes. This isn’t bad per se, but creates risk, instead of reducing it, especially when derivatives are traded over the counter and at very high leverage. Many hedge funds and investment banks trade these instruments, with an eye to make a profit.

The next article we will discuss is the difference between forward commitments and contingent claims.