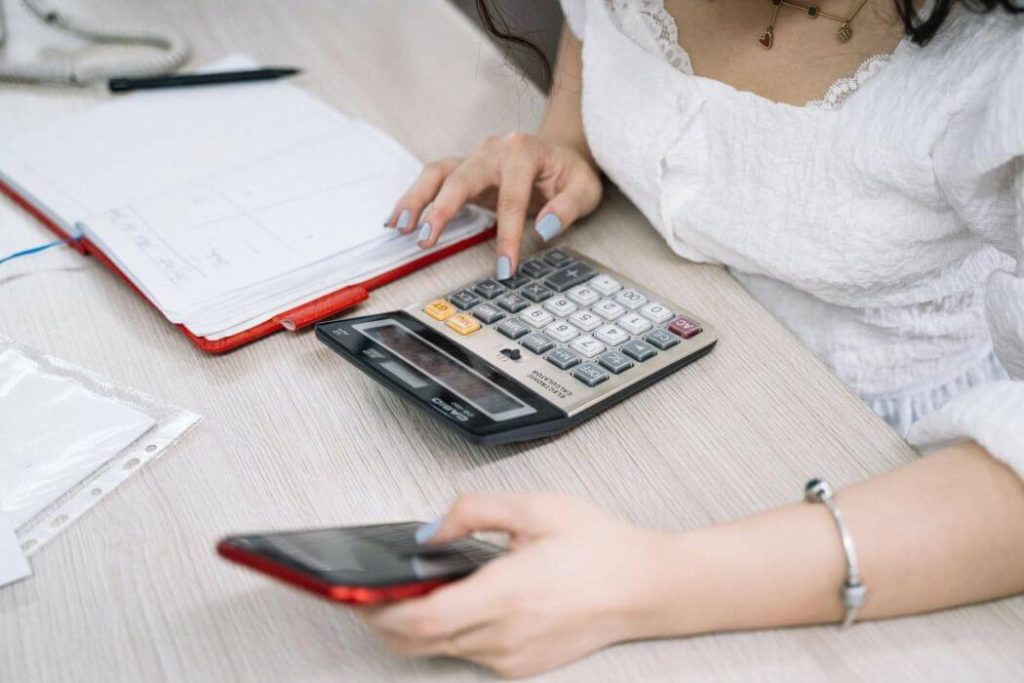 Mergers and acquisitions is a term that describes the consolidation of companies.

The main idea is that one plus one is equal to three.

The combination of two businesses is worth more than their separate stand-alone values.

Why? Why would these two companies be worth more if they are brought under the same roof?

The answer is synergies.

Why would a company like Microsoft want to buy LinkedIn?

Microsoft is one of the largest IT companies in the world. It produces computer software, consumer electronics, and is active in a wide range of other businesses in informational technologies.

LinkedIn operates the largest social networking service oriented towards professionals. It has access to many professionals and companies with profiles on its platform.

This was a move with a wide-ranging impact in the tech world.

Let’s think of some reasons why Microsoft went through with this deal.

Number one on the list must be synergies. For sure, some efficiency synergies are realized in every transaction of large companies. Certain fixed costs can be shared between the two companies. Accounting, administration, HR, top management, sales force, and IT support are areas where Microsoft can obtain efficiencies. Such efficiencies usually mean people being relocated or losing their jobs. This isn’t pleasant, but that’s how the game is played, right? Companies must be efficient if they want to stay in business and continue to offer great products.

Another synergy that can be obtained is the more effective use of sales teams, who will be able to offer more products to their clients. When Microsoft sells Office software, like Excel, PowerPoint, or Word, it can offer online education available on LinkedIn. So this is a synergy resulting from an expanded product portfolio offered to existing customers.

In addition, many people who use Microsoft Outlook have all of their business e-mails collected in LinkedIn, so there are new ways Microsoft can integrate and extend this franchise by owning it. This is a product-line extension.

Another hot topic in M&A deals is the acquisition of key personnel and strategic know-how. Companies are very interested in acquiring great talent and with Microsoft and LinkedIn, both companies employ world-class talent. By joining forces, these people can work together and create products that will succeed in the new generation of cloud based services. Technology is a business where a handful of people can make a huge difference.

Have you heard of defensive M&A? This is when companies want to make sure one of their competitors won’t buy the target. Sometimes, even the target can be an important competitor; therefore, its acquisition will solve the problem for the acquiring firm. If Microsoft hadn’t bought LinkedIn, it could have been acquired by one of the other firms in the industry. Perhaps Google? And then Google would have had access to LinkedIn’s customer base, top talent, strategic know how…It could have integrated Gmail and LinkedIn’s e-mail contacts, which would have endangered Outlook in a significant way…you see…there are hundreds, if not thousands, of possibilities… It’s a chess game with endless combinations! That’s why it is so interesting!

Only time will tell if Microsoft’s acquisition will succeed. They paid a fair price for a uniquely positioned platform with a solid network of users.

In the meantime, we’ve done a good job providing an answer to the question, “Why acquire another company?” M&A deals occur for several reasons, and everyone who wants to work in the sector must gain an idea of the rationale behind large mergers and acquisitions.

Intermediaries are vital for a well-functioning financial system and allow their clients to solve the problems they face more efficiently than they could by themselves. We find several types: Brokers, Exchanges, and Alternative trading systems Dealers and Securitizers Depository Institutions Insurance Companies Arbitrageurs, and Clearinghouses and Custodians In the...
Learn More

When it comes to budgeting, organizations often follow a functional and strategic hierarchy to make decisions. Generally, we differentiate

When it comes to budgeting, organizations often follow a functional and strategic hierarchy to make decisions. Generally, we differentiate between “bottom-up” and “top-down” approaches. The Bottom-Up Approach The bottom-up approach progresses upwards, starting from the lowest level of details. Finance professionals compile various inputs in a comprehensive model the...
Learn More

Financial statements are prepared according to a specific set of rules – either local accounting principles or International Financial Reporting Standards. A question then arises, “Who oversees whether companies comply with financial regulation guidelines?” Use of Auditor’s Report Financial statements provide valuable information about the financial performance and position...
Learn More
See All